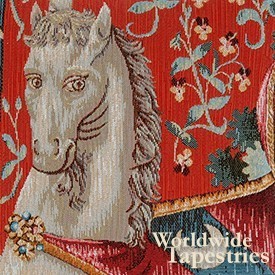 Per page:
Filter »
Sort by:
Name
Drop items here to shop
Product has been added to your cart
Checkout